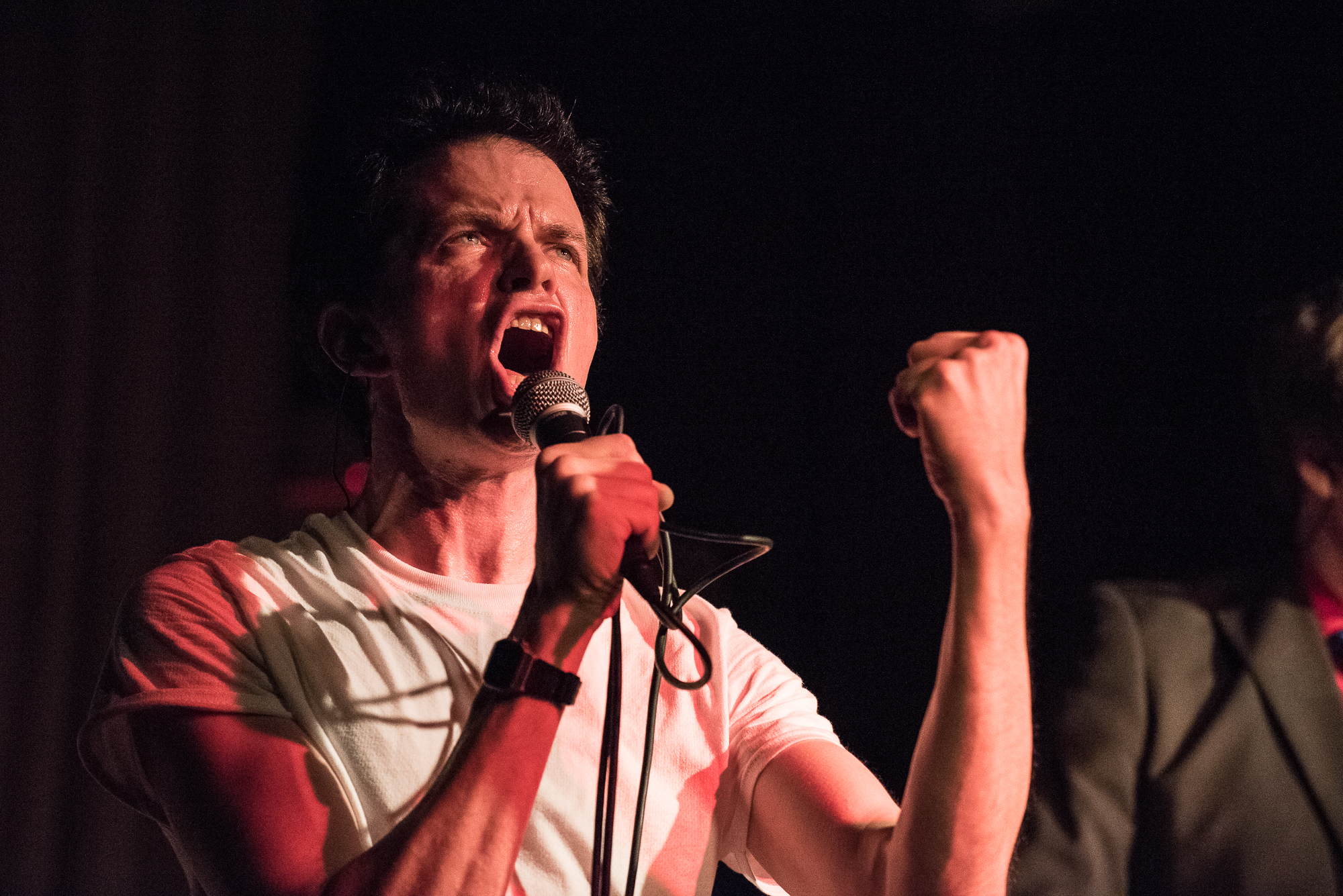 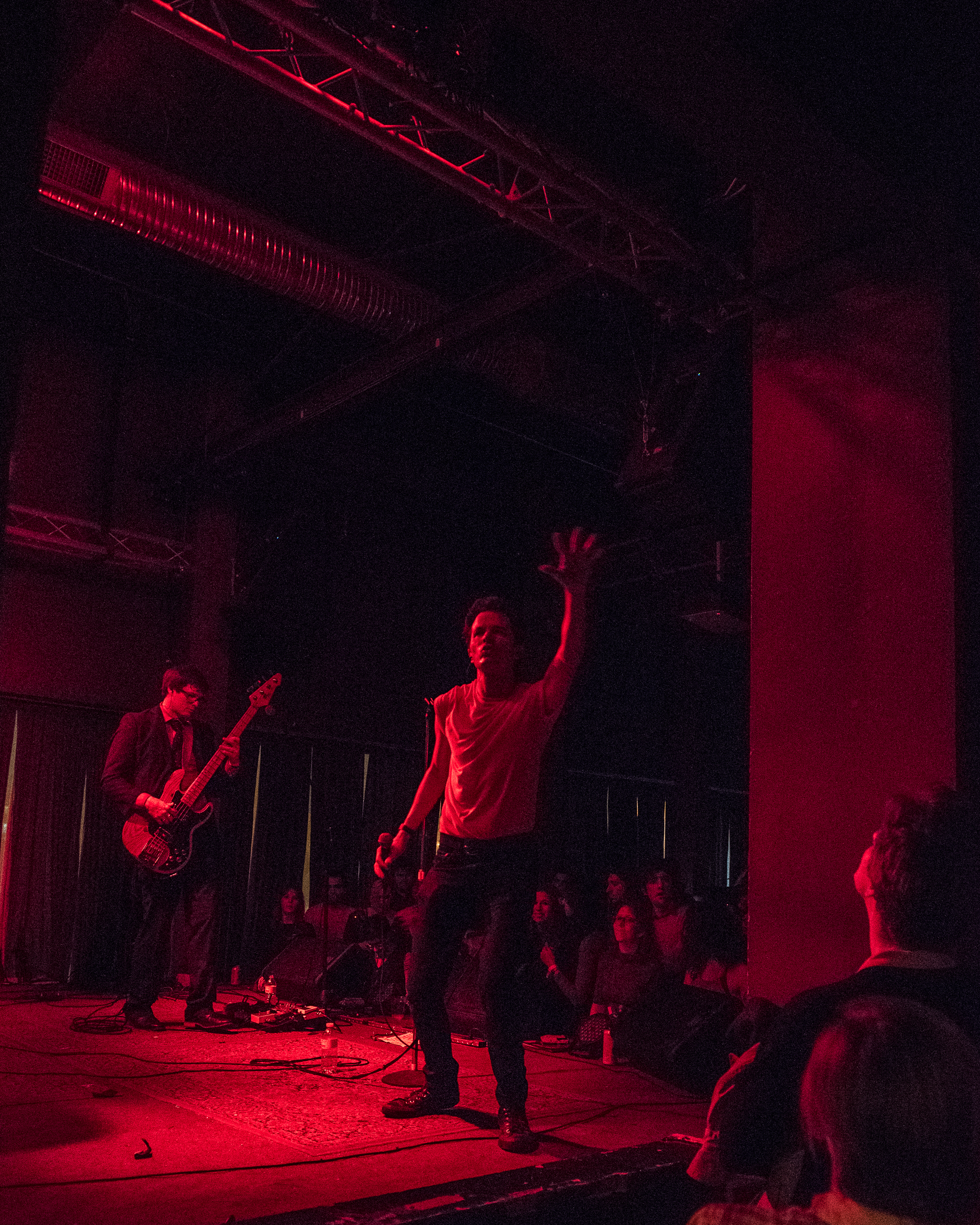 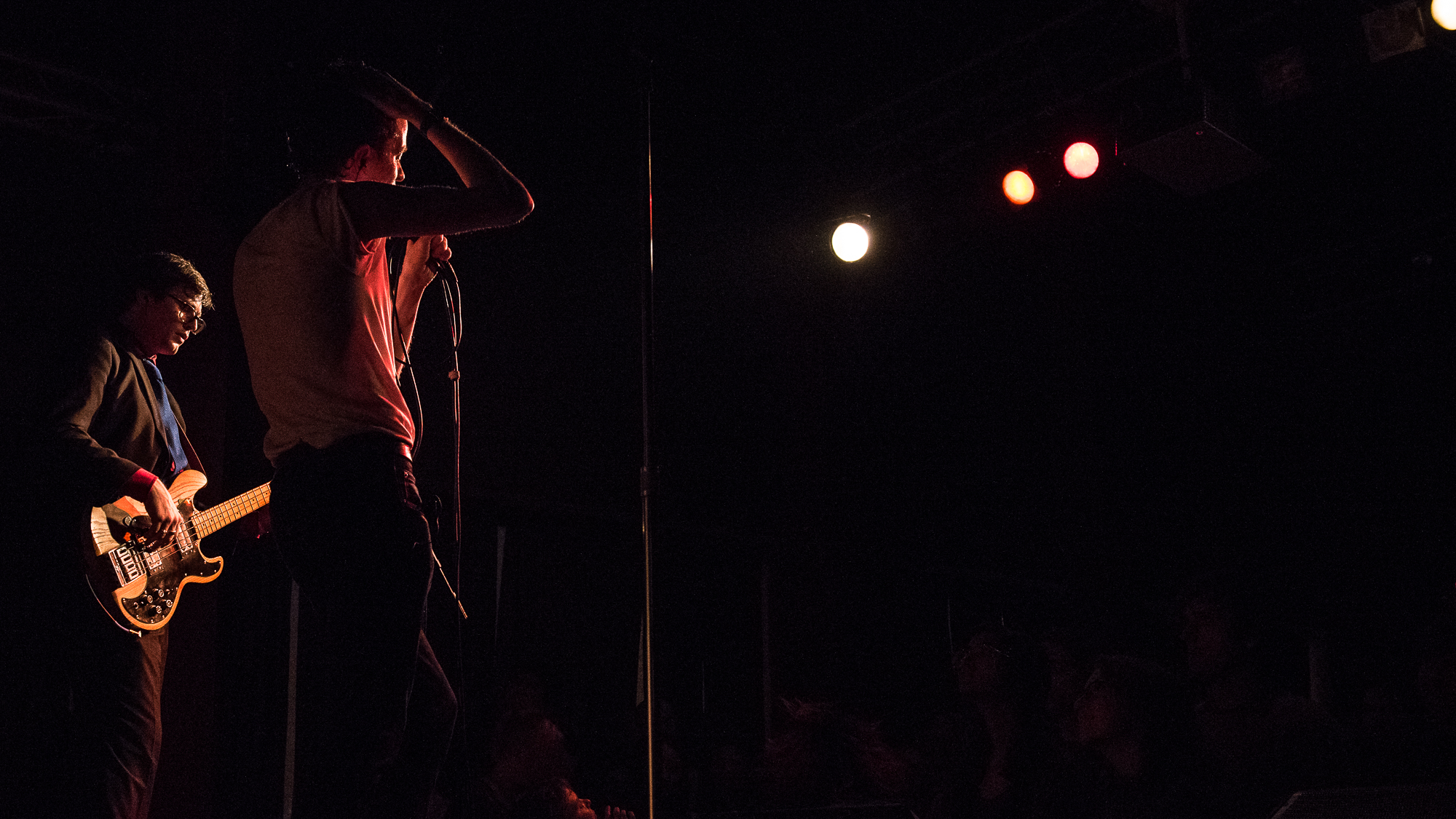 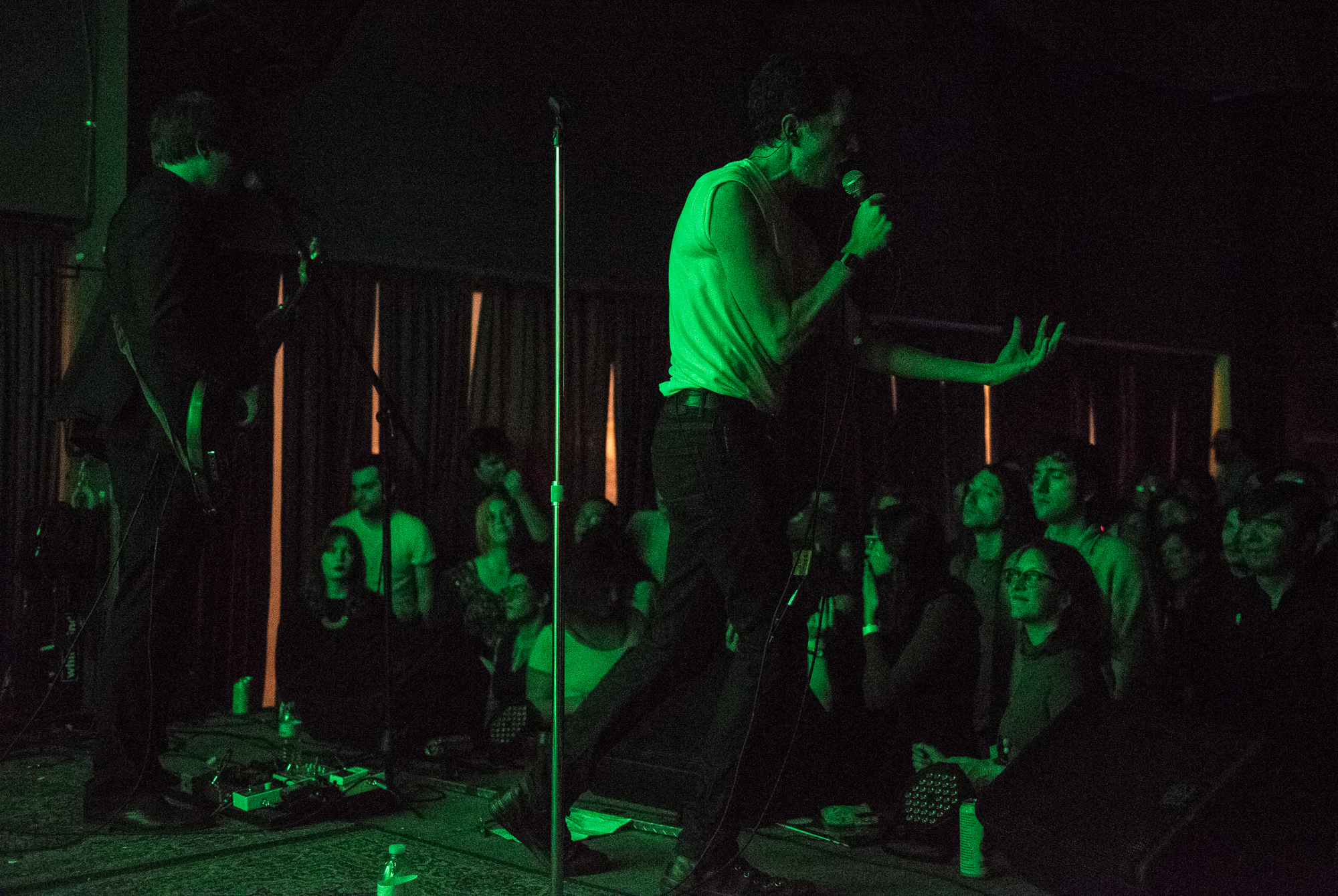 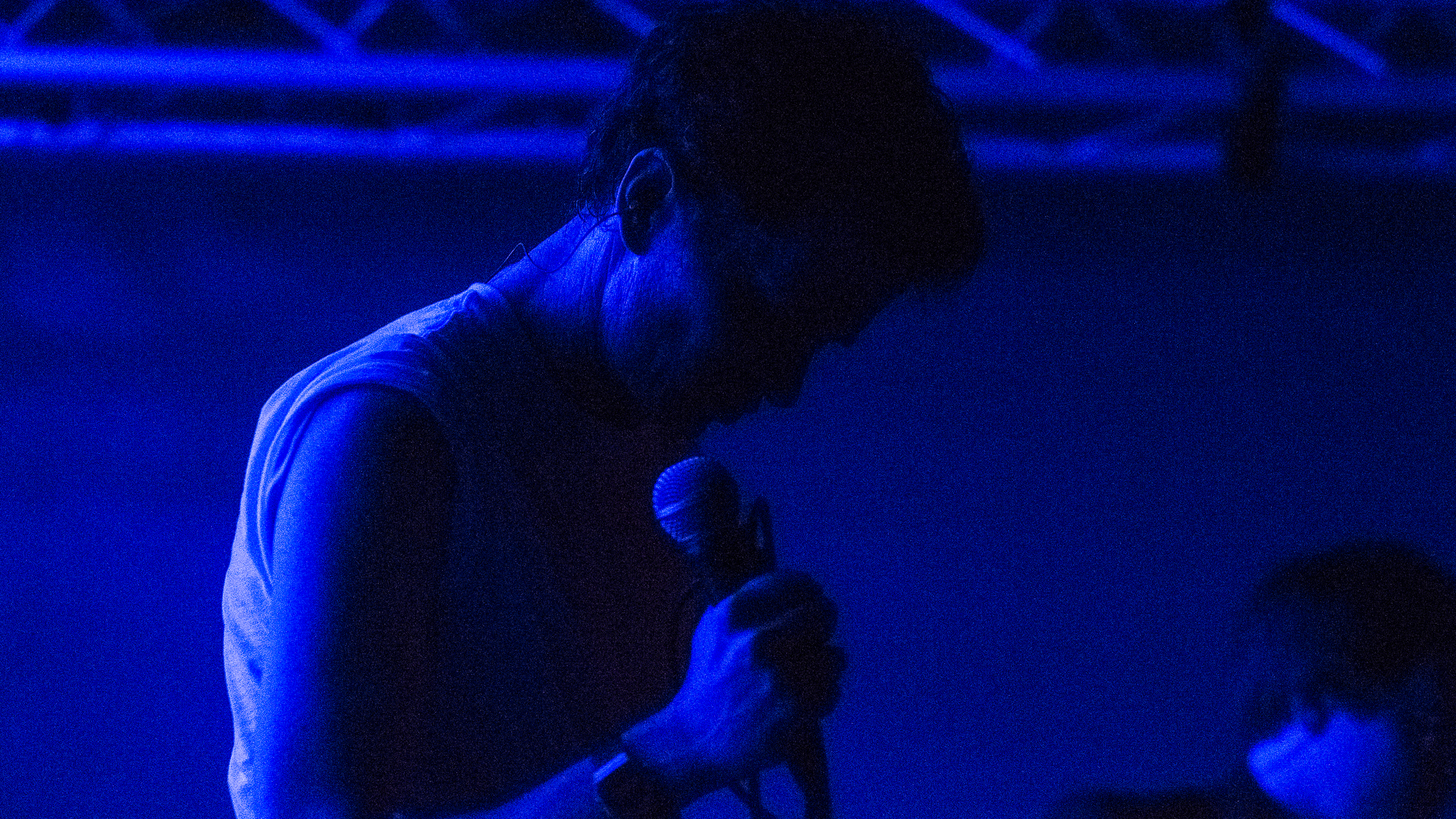 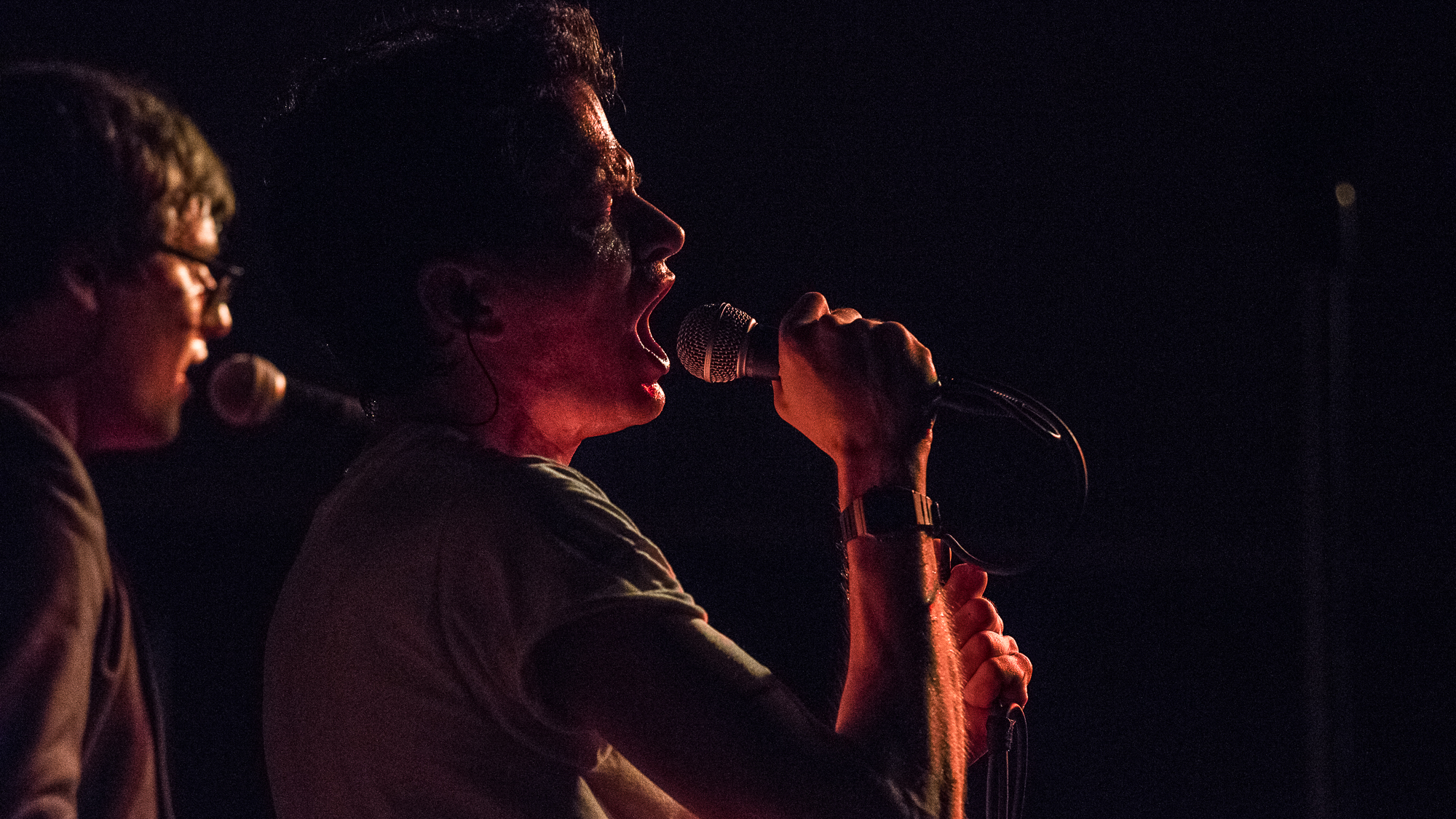 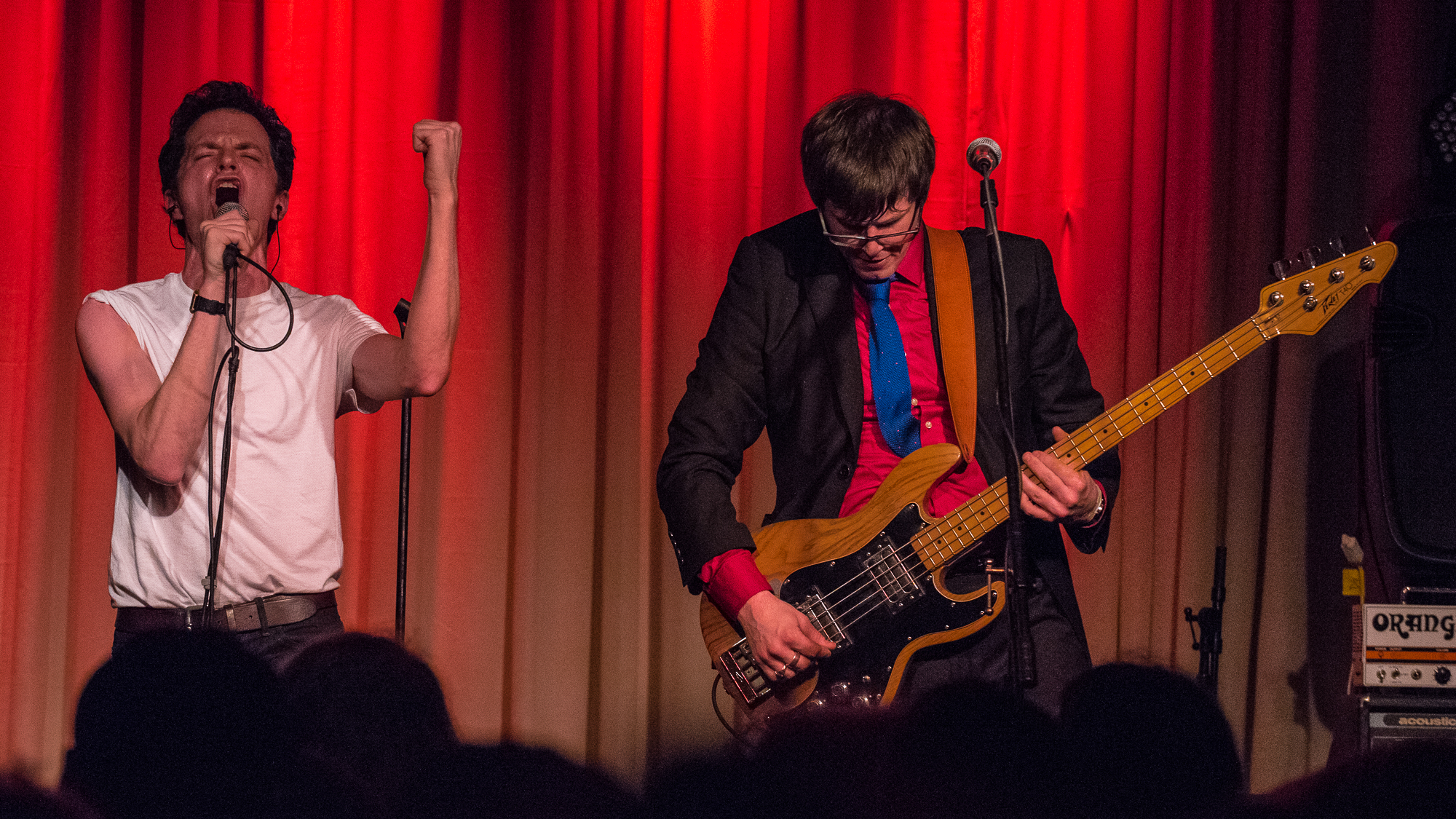 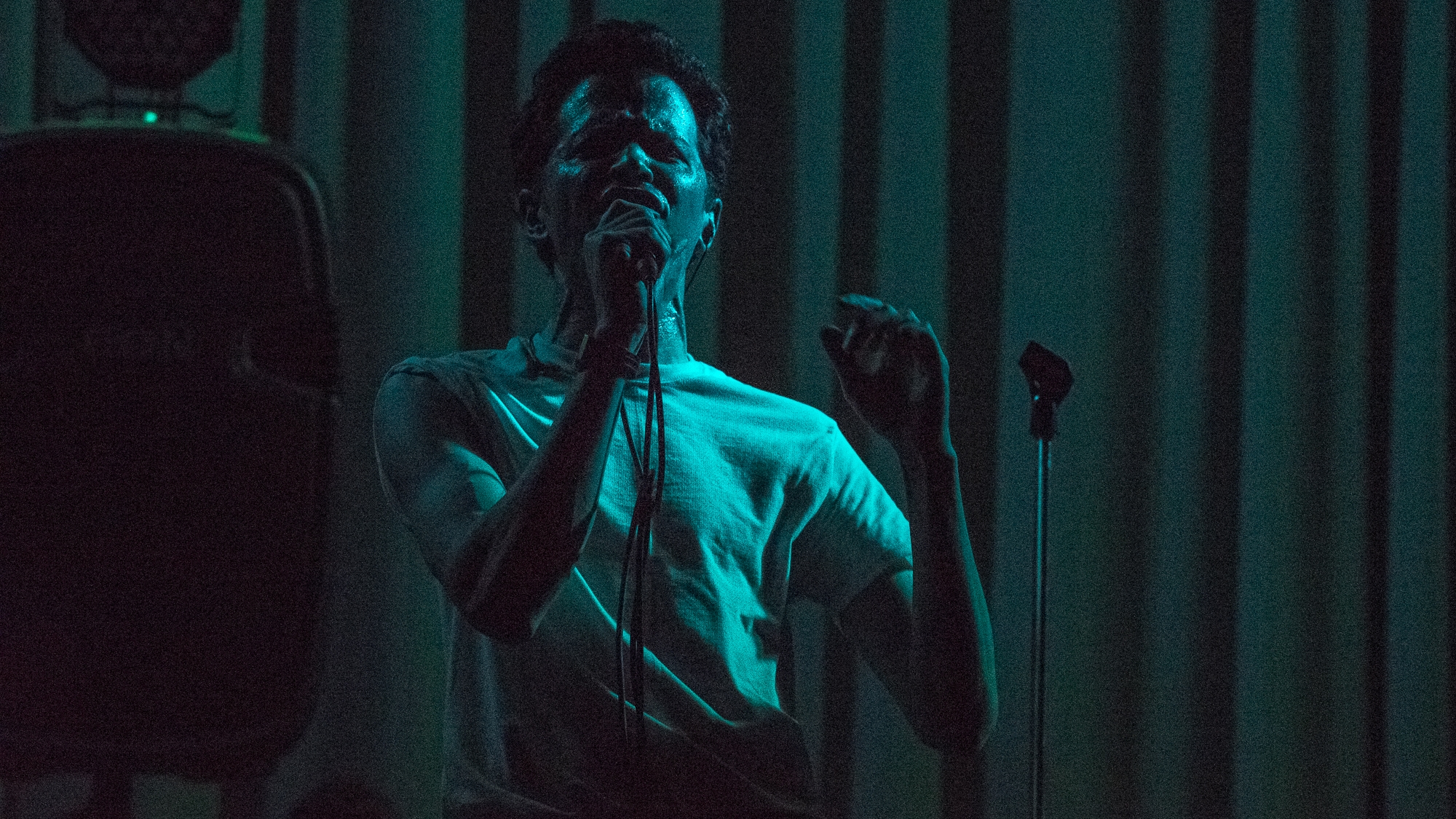 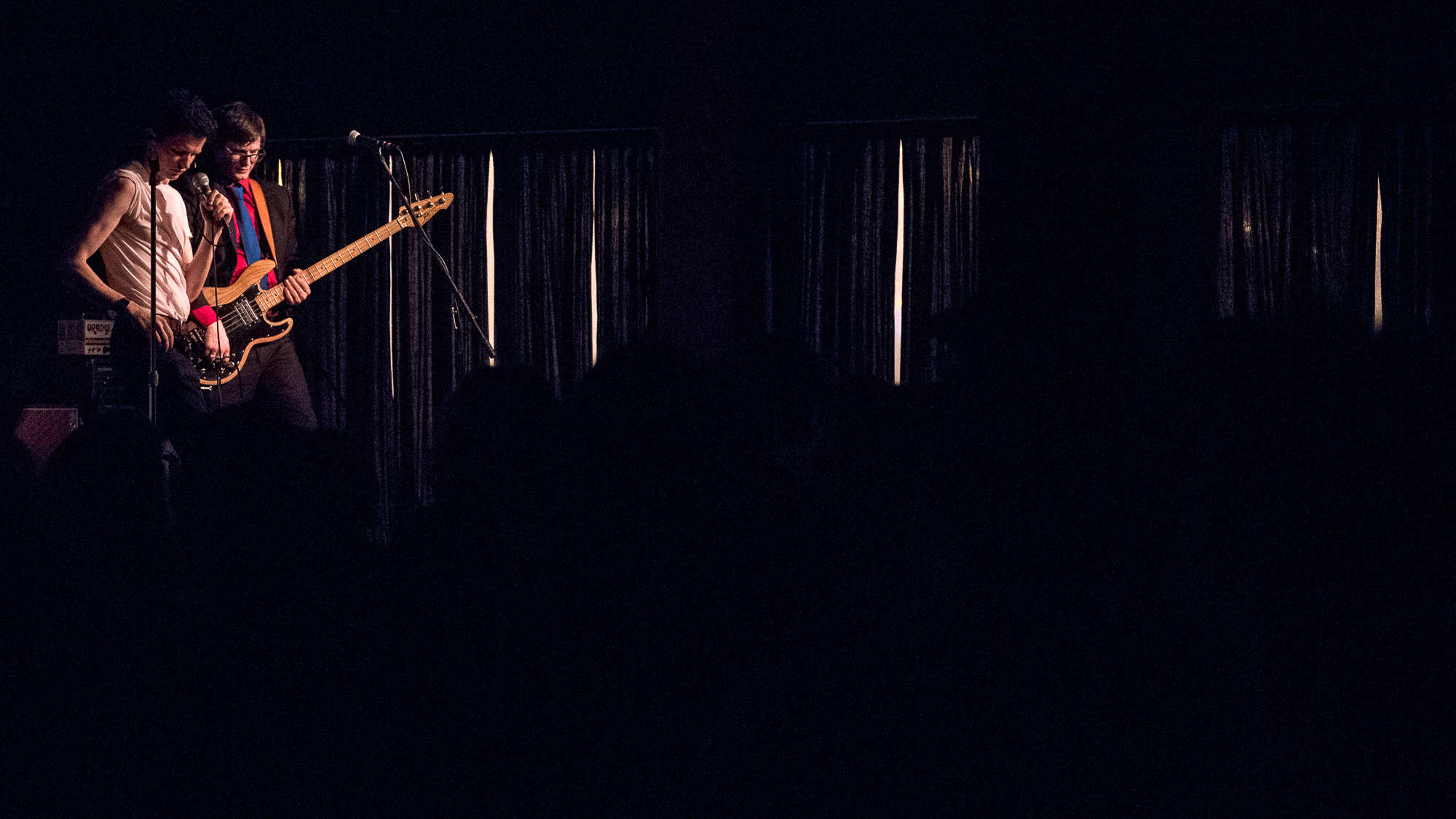 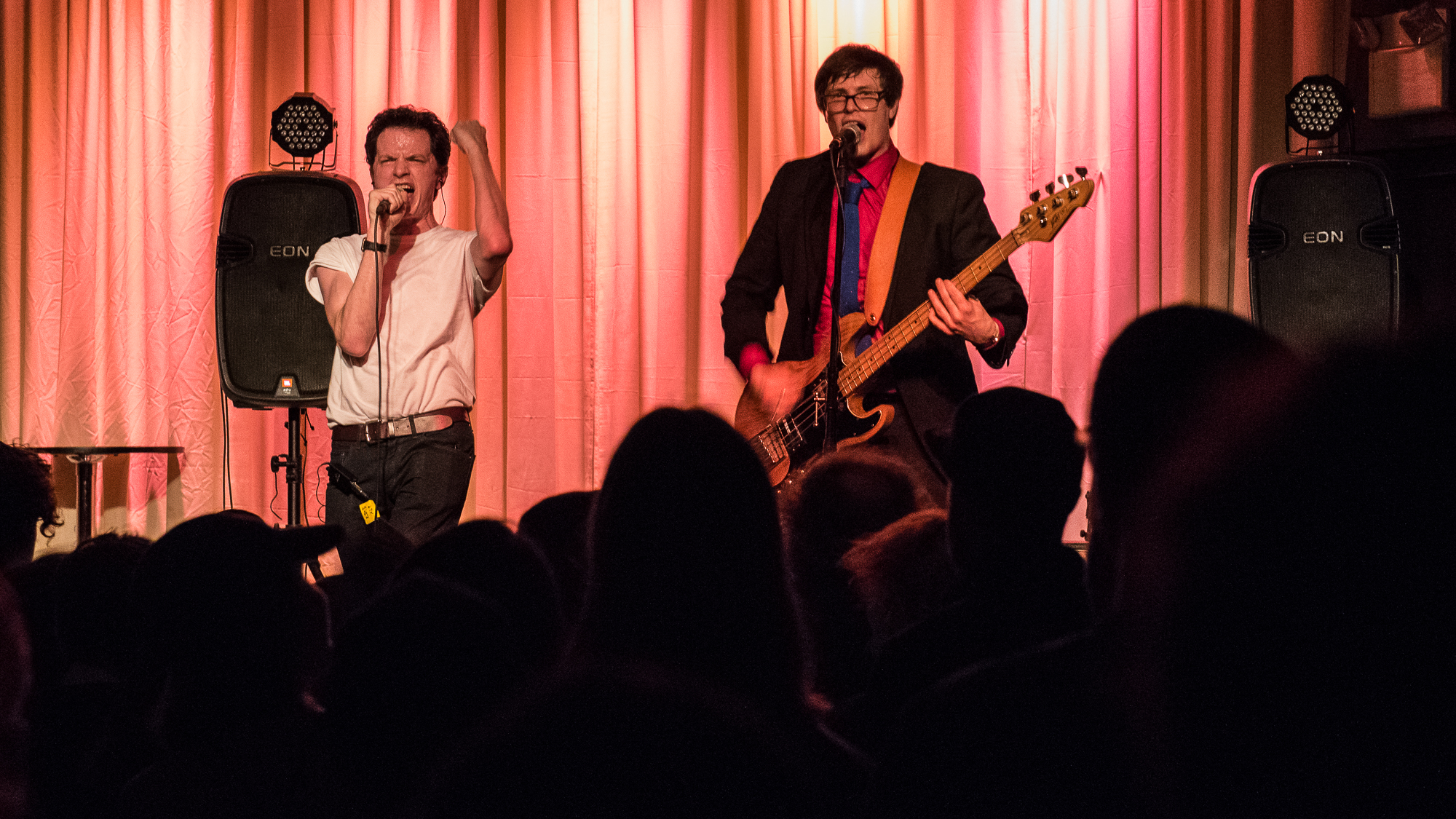 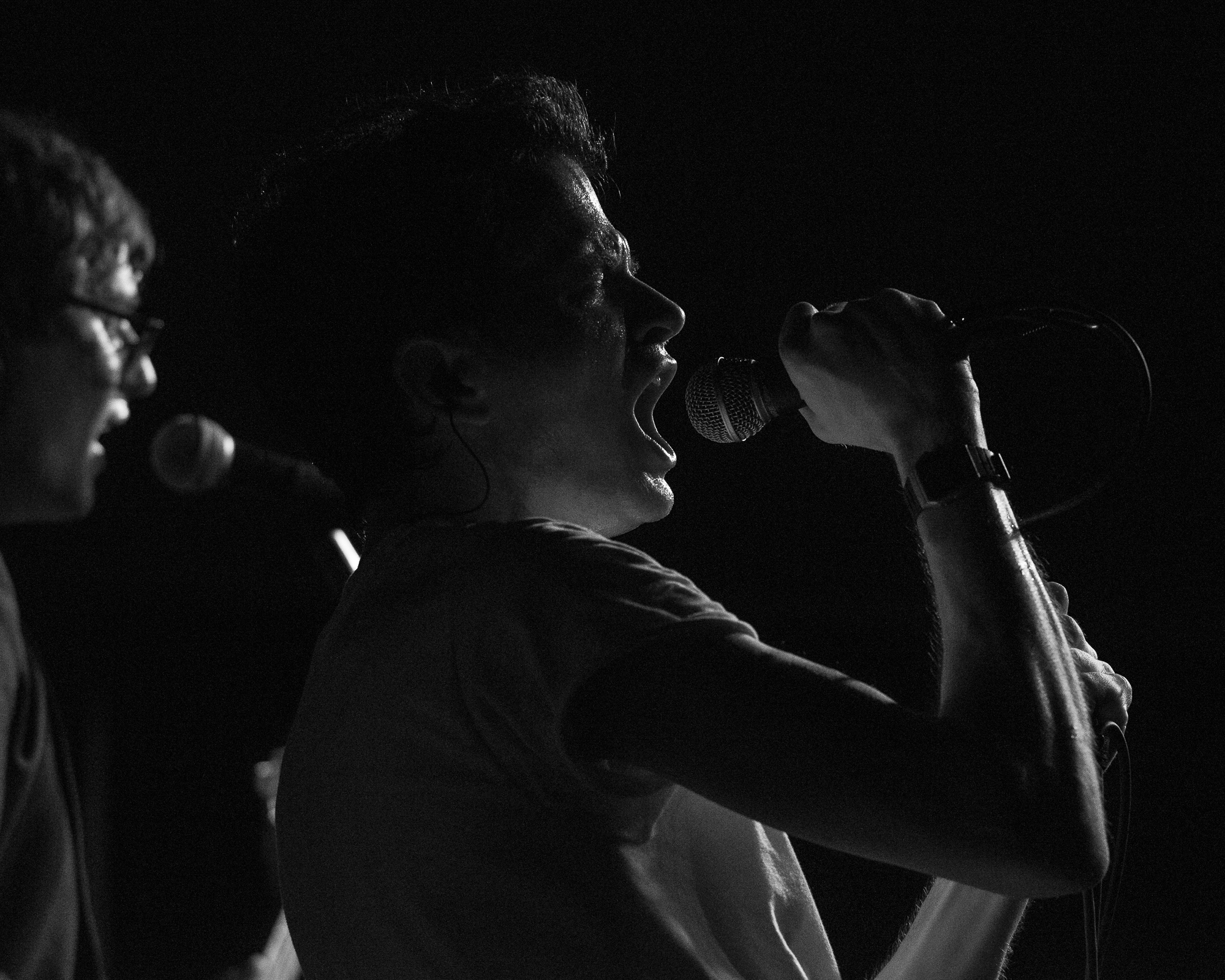 On Thursday, March 1, the duo of Ed Schrader and Devlin Rice headlined a sold-out show at Metro Gallery to launch their ambitious third album, “Riddles,” which dropped the next day via Carpark Records. After opening sets from Smoke Bellow and Wume, the Wham City band long known as a drum-and-bass two piece returned to the stage minus Schrader’s notorious floor tom but with the auditory addition, as Rice noted, of “a bunch of robots playing with us.” See photos from the show shot by Tedd Henn above and read our review of the Dan Deacon-produced record here.